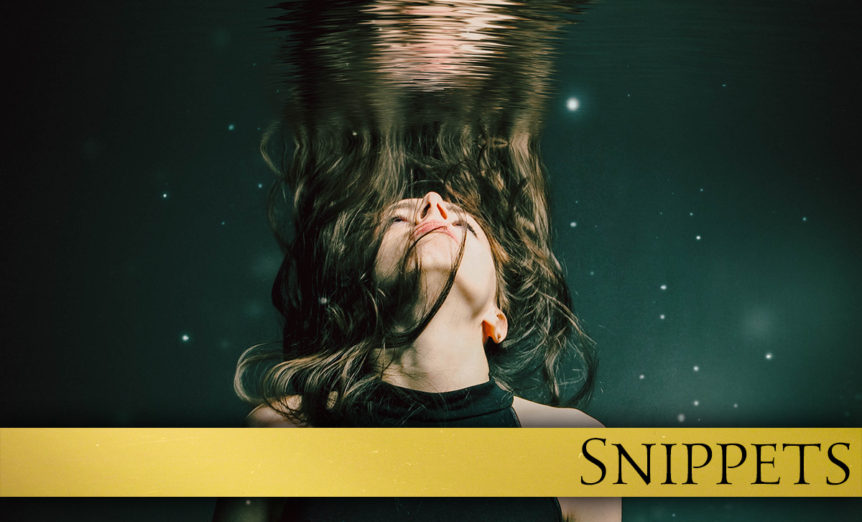 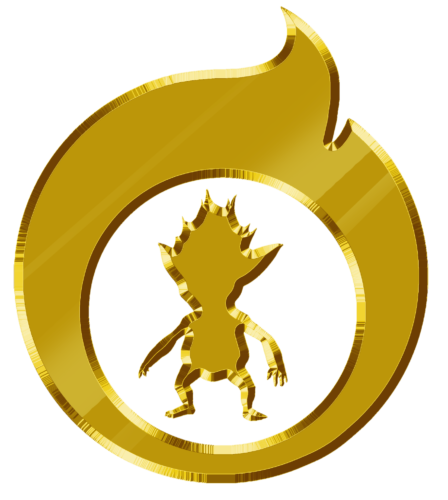 Ossonia stood at the foot of Correk’s bed watching him sleep. She tucked a long strand of hair behind her slender, pointed ear brushing a tear off her cheek. A worried expression floated across her face as she fingered the edge of the soft, moss green cotton throw covering him. “You almost died,” she whispered, her throat tight. She was doing her best not to wake him. The walls and ceiling of Correk’s room at the top of the castle were all visible, darkening the room. A spell was cast when Correk first got home to keep them visible and darken the windows. Everything but the window at the very top. His favorite.

Ossonia looked up at the glass cupola in time to see a carrier pigeon fly overhead carrying an engraved envelope. The first postal run of the morning was underway. An ordinary day. The morning sunlight was visible through the window but the spell made sure it didn’t stream into the room.

She had been making the journey up a series of staircases for months, checking on him. A series of altrea extendia as she took every step hoping that was the day he would open his eyes. He still didn’t know she was ever there.

She was there when they carried him up from the Dark Forest the day he was brought home. The Gnomes were carrying him on a stretcher not saying a word. Perrom pushed everyone aside and gently took Correk into his arms, carrying him up to the castle. Correk didn’t even stir.

Ossonia felt her heart beating harder as she clutched the side of her pale yellow gown, silently watching Perrom whispering a spell as he carried his best friend. Correk was limp and his normally pale skin was ashen.

Queen Saria sent in the most learned Light Elves who had been practicing the art of healing for hundreds of years. All they were able to do was make him comfortable and make sure the wounds healed properly. Time was having to do the rest of it.

Over the next few months Ossonia found her way to Correk’s room and stood by his bed. She took to whispering one-sided conversations with Correk telling him everything she had wanted to say to him all the years she had known him but never once took the chance and said anything. “There’s time,” she whispered. “That’s what I always told myself. There’s time.” She swallowed hard, licking her lips. “Until there almost wasn’t.” She sat down gently on the edge of the bed.

“The prophets are holding together by a thread. There are whispers everywhere that they knew all along about Rhazdon. Some think she’s hiding out in the Dark Market but Perrom said there’s no sign of her. I see him standing on the edge of the forest watching the castle. He won’t come in. Won’t tell me why. He keeps a lot of secrets, even for a Wood Elf.”

Ossonia looked around the room, letting out a deep sigh. “A woman from Earth came to see you. Someone named, Mara. I think she’s related to that detective. The king spoke to her and said you were getting better…” She looked at his sleeping face and brushed her fingers against his cheek. “He sent her home or at least he tried to. Stubborn woman. Must be the human part of her. I saw her heading toward the Dark Market.” She stood up and smoothed out the front of her dress. “I have to get going but I’ll be back. You know, if you would wake up I could stop coming back so often and get a few other things done.”

“Leira…” He struggled to lift his hand, a fiery symbol drifting across the back of his hand and fading away. Ossonia read the brief symbol and squeezed her eyes shut. He was trying to change the direction of a fireball away from Leira. That’s what almost killed you. You were saving Leira.

It wasn’t the first time she saw the symbols flitter across his skin. “The human family means a lot to you, don’t they,” she whispered. “You have family here too, Correk. You were supposed to be on a mission. A temporary mission.” She was doing her best to let it go. Just be grateful.

She turned to go and head back to the post office.

“Is she alive?” His voice was a rasp and sounded weak.

Ossonia started, whipping around, her hand pressed against her stomach. Correk was blinking his eyes, trying to raise himself up on an elbow. He cleared his throat, coughing. “Is she… is she alive?”

Ossonia did her best to give a small smile. Joy and pain filled her chest. His first thought was of Earth. “Yes, she’s alive. Leira is alive. You saved her.” She walked closer to him and took his hand.

“Ossonia, you’re here… Am I alive?” He gave a crooked smile and let out a cough.

Ossonia made herself smile, squeezing his hand. “That was an open-ended question. There’s a rumor that there’s a pool going on among the Willen about whether you’d live or die. Odds are in your favor by a slim margin.”

“What side did you take?” He let out a laugh that ended in another cough as he let go of her hand.

She gave a shake to her head, her hair cascading across her shoulder. “I knew you’d make it,” she lied. “Easy money.”

He laid his head back down against the pillow, shutting his eyes. “Ugh, everything aches. How long have I been out?”

His eyes sprang back open and he tried to sit up. “Three months? What? That’s impossible! I have to go. I have to go back!” He did his best to sit up, failing and trying again, letting out a painful grunt. Ossonia gently pushed him back down. “There’s time.” She bit her lip, blinking back tears.

“I have to go back. They need me there. Three months? Didn’t anyone try a spell?” He finally gave in and laid back, grimacing from the pain.

“Every spell with every artifact. It helped but only to make sure you were healing. Nothing was able to wake you up. It seems patience was going to insist on having its way.” And grief… and love… “The Gnomes even dug out a few dusty books looking for the old spells. They have never let anyone even see those books, much less bring out a spell. You must matter to them a lot.”

“Remarkable, considering. I need to get back. Too much time has passed already.”

“You’re awake. The hardest part is over. Give it at least a few more days. A spell to speed up getting you moving should help now that you’re awake.”

Correk let out a long groan. “Another day or two.”

“That’s less than a few.” Ossonia smiled. “I’ll help you. You’ll be back on Earth in no time.” She pressed her lips together, determined not to say anything else. I can do this for you. I can let you go… for now. Our story isn’t finished. Go. Do what you have to do. I will go on from here and we will see.

“Alright then, a few more days.” Correk rubbed his face with his hands. “For an Elf who’s been asleep for three months I’m awfully tired.”

Correk opened his eyes again and looked up at the cupola. “Why is it so dark in here?”

“Of course.” He put his arm across his eyes and then back down by his side. “Any chance we can reverse that one? It feels grim in here like I’m laid out.”

Ossonia waved her arm in the air, quickly turning away to hide the tears in her eyes as she removed the spell. The sunlight streamed in, speckling the bed with light.

“I love this room.” Correk lifted his head to look around. “Someone’s kept it clean.”

“That was the Gnomes too. They visit the room more often.”

Correk looked at her. “My mission isn’t done yet. The gates are starting to open… Human corporations are trading for our seeds. Or they were… Imagine what they’re doing now.” He gave into a coughing jag, pain on his face.