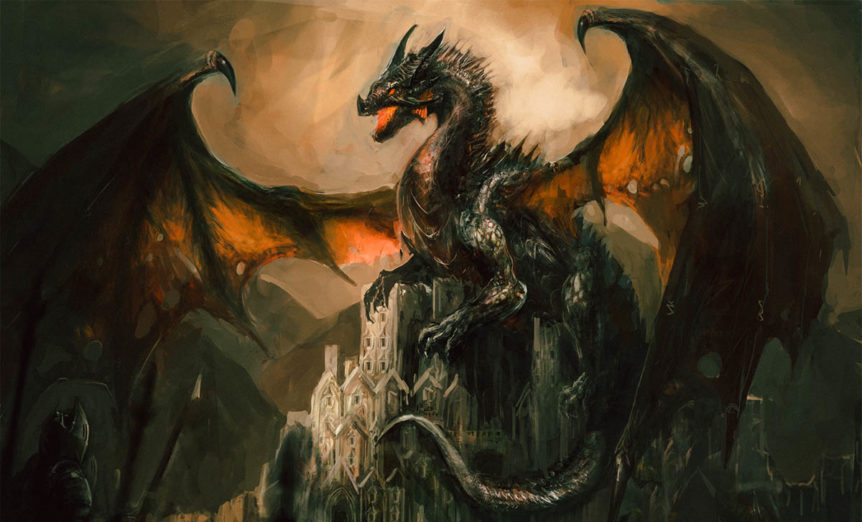 Early Appearances of Dragons in Mythology 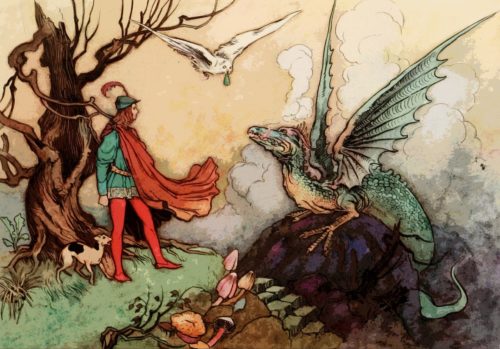 The dictionary describes dragons as fabulous mythical creatures. It is usually represented by a scaly and monstrous winged serpent with enormous claws and crested head. Dragons are often a gigantic reptile capable of breathing fire, flying, and taking out entire villages in one swoop.

Almost always, they’re believed to be venomous with some myths saying that they have two or more heads. They might have a tail and two, four, or perhaps more legs. No matter what form it comes in, there is something magical and mysterious about this creature that has filled the imagination of millions of people throughout the years.

However, it isn’t totally clear when they first emerged. The earliest descriptions from Sumerians and ancient Greeks indicate huge creatures that can fly.

In ancient mythologies of different cultures, dragons are associated with the warrior sun god, water god or the Great Mother. These creatures are believed to be destructive and beneficial at the same time.

According to some legends, dragons were evil enemies of mankind for it was a loathsome beast. They’re said to be born in a time before man—at a time of chaos. The reason dragons are important in mythology is that they are often used to tell stories about periods of great changes in history. 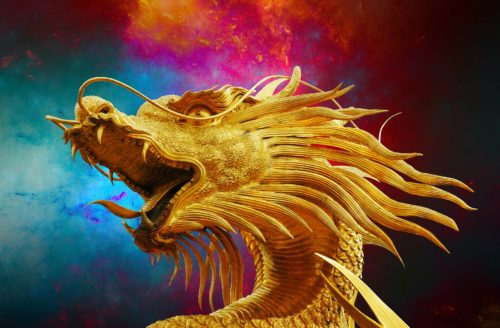 In the Korean, Japanese and Chinese Culture, these creatures played a significant role in honing their culture since the start of recorded history.

Korea – In Korea, they claim that dragons originate with their culture and have had four toes. When it travels north or east, it loses its toes but gains one when traveling west or south.

Japan – In Japanese tradition, dragons are used by Buddhist temples as a decoration as well as a fountainhead for purification before worshipping.

China – In China, they’re used as markings in stairways to which only the Emperor can be carried. It’s deemed to be a central figure of both evil and good in their legends. Chinese literature often has dragons with five toes and originated in their middle kingdom. By nature, it’s a gregarious creature wandering the earth but the farther it goes from the mainland, the more toes it loses.

Elsewhere – In both the Eastern and Western hemisphere, dragons were believed to be the enemy of sun and moon. Thus, whenever there is an eclipse, it is assumed that a dragon has swallowed these heavenly bodies and accounting for the appearance of these creatures in the early age of astronomy.

This creature never ceases to fascinate the hearts and interests of people. It fuels their imagination through literature, folklore and now in films, TV series, and video games.

As mentioned earlier, dragons are represented differently depending on the creator or author of the media it’s featured in. A few of the most popular dragons of today include: 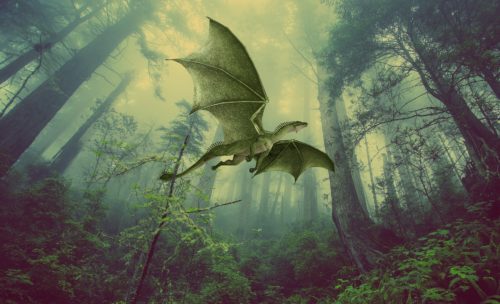 Dragons are one of the most popular creatures to appear in folklore and fiction. They appear across many cultures and are usually either feared or beloved. There are simply too many to name. What is your favorite dragon in fiction?