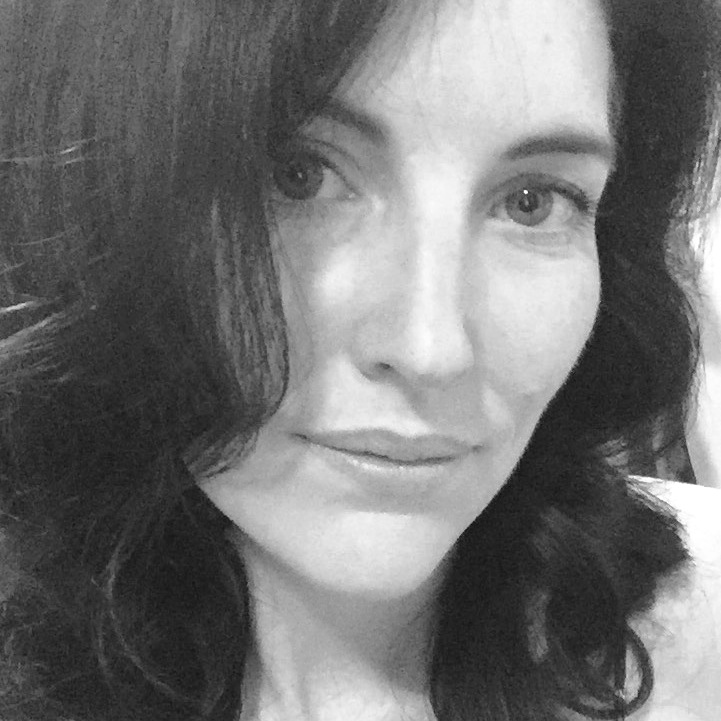 I’m A.L. Knorr, YA and NA Urban Fantasy (with romantic elements) Author. Why young adult? It’s always been my favourite genre – I still like to read YA myself.

A.L. stands for Abby-Lynn, but I thought it was a bit long to slap on a book cover, so I shortened it to A.L. Unfortunately, it sort of makes it sound like I’m a dude. So, now that you’ve visited this page, you know I’m not a dude. Glad we cleared that up!

The characters that come to me most often are young women… they’re fun to write because they’re complicated and sometimes they do weird stuff. I should know, I was a young woman once.

Why write? I can’t not write. I just don’t feel right when I don’t write. I have more fun inside my head than I do in the real world. I believe that life is storytelling. We learn through storytelling. Whether it’s on stage, screen, page, or just a chat over a coffee with a friend – we learn through the stories we consume and the stories we share. My head has always been full of them and when there are a lot of characters bumping elbows in your brain, well, the only remedy is to get them down on paper and into someone else’s head.

I’m Canadian, but I also live in Italy, which is quite inspiring. When I’m not writing or plotting my next story, I love to mountain bike, hike, do yoga, read, and visit the historic sites of Italy and abroad. I also frequently butcher the beautiful Italian language.

I’ve harboured the dream of writing books for as long as I can remember, and I have always written. When I was young, I would read until late into the night. I even stuffed a towel under the crack in my door to hide the light so my parents wouldn’t know that I wasn’t sleeping (I’m sure they knew anyway… they know everything). Books were (and still are) my favourite escape.

It took me a long time to figure out how to finish a project (squirrel)! Writing books is demanding and I love every part of it, even the business side. I worked in marketing for years and used my writing talent to sell wonderful 100% natural bath & body products. I am trained as a dancer, dabbled in live theater, and performed with an Irish dance troupe for many years (that was fun). But now, I’ve turned my hand to fantasy and am enjoying every moment of it. Writing is in my blood and I have known since I was wee that I was meant to do it. I just never figured out how, until now. You might say I finally cracked the code on my own process and from now on its full steam ahead.

My first completed novel was Born of Water, published in December of 2016. I followed up with companion novella Returning. Returning, Episode II is now out, and I’ve also written another companion novelette entitled The Wreck of Sybellen.

Born of Fire, Born of Earth and Born of Æther are all available on Amazon, and I’m currently working on Born of Air as well as the yet-to-be-announced conclusion novel to the Elemental Origis Series. And more I won’t give away yet. I’ll keep writing in this series if it is well received. So far so good and I’m thrilled!

So now you know more than you probably ever wanted to.

Excuse me while I take a moment to thank those people that have made it possible to start on this awesome journey of creativity, living abroad, travel, and living a life I used to only dream of.

And those who said ‘I believe in you’, in one way or another… Grazie mille: Andrea Gleason, Laura Brown, Steph Morris, Karina Birch, Cam Baty, and Jane Doyle.

Thank you SO MUCH to my beta readers – your feedback has absolutely made my stories better.

Connect with A. L. Knorr

Learn more about her novels: 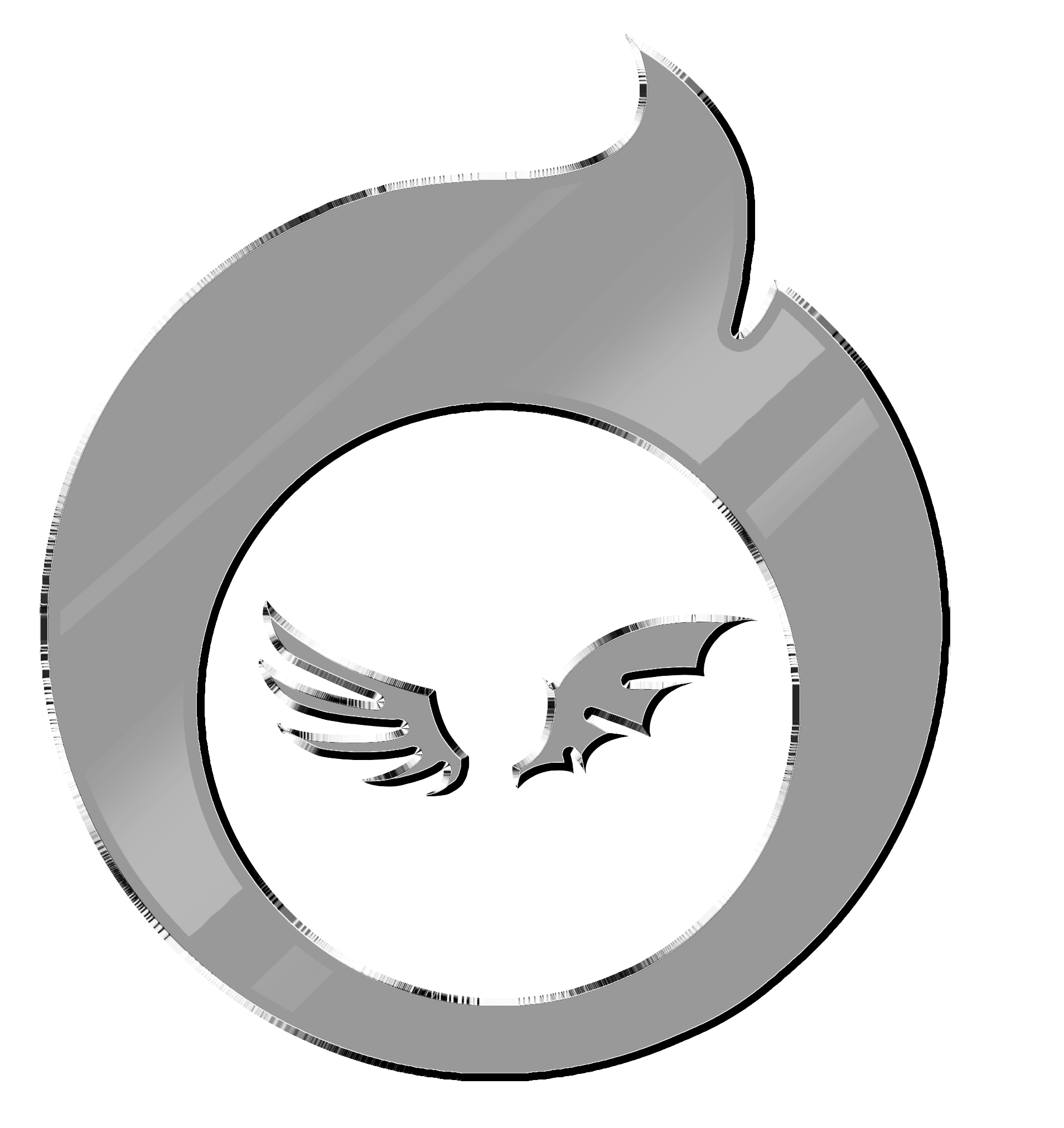 We asked the author…

What is your favorite word? Love.

What is your least favorite word? Can’t.

What turns you on creatively, spiritually or emotionally? Traveling.

What turns you off? Gratuitous violence and the dehumanisation of any one group of people.

What is your favorite curse word? Bloody hell.

What sound or noise do you love? The call of loons across a lake.

What sound or noise do you hate? Metal on metal, like my mountain bike brakes right now. Eurgh.

What profession other than your own would you like to attempt? Acting.

What profession would you not like to do? Waste management. So grateful for those who do it.

If Heaven exists, what would you like to hear God say when you arrive at the Pearly Gates? I know you. Welcome, daughter.