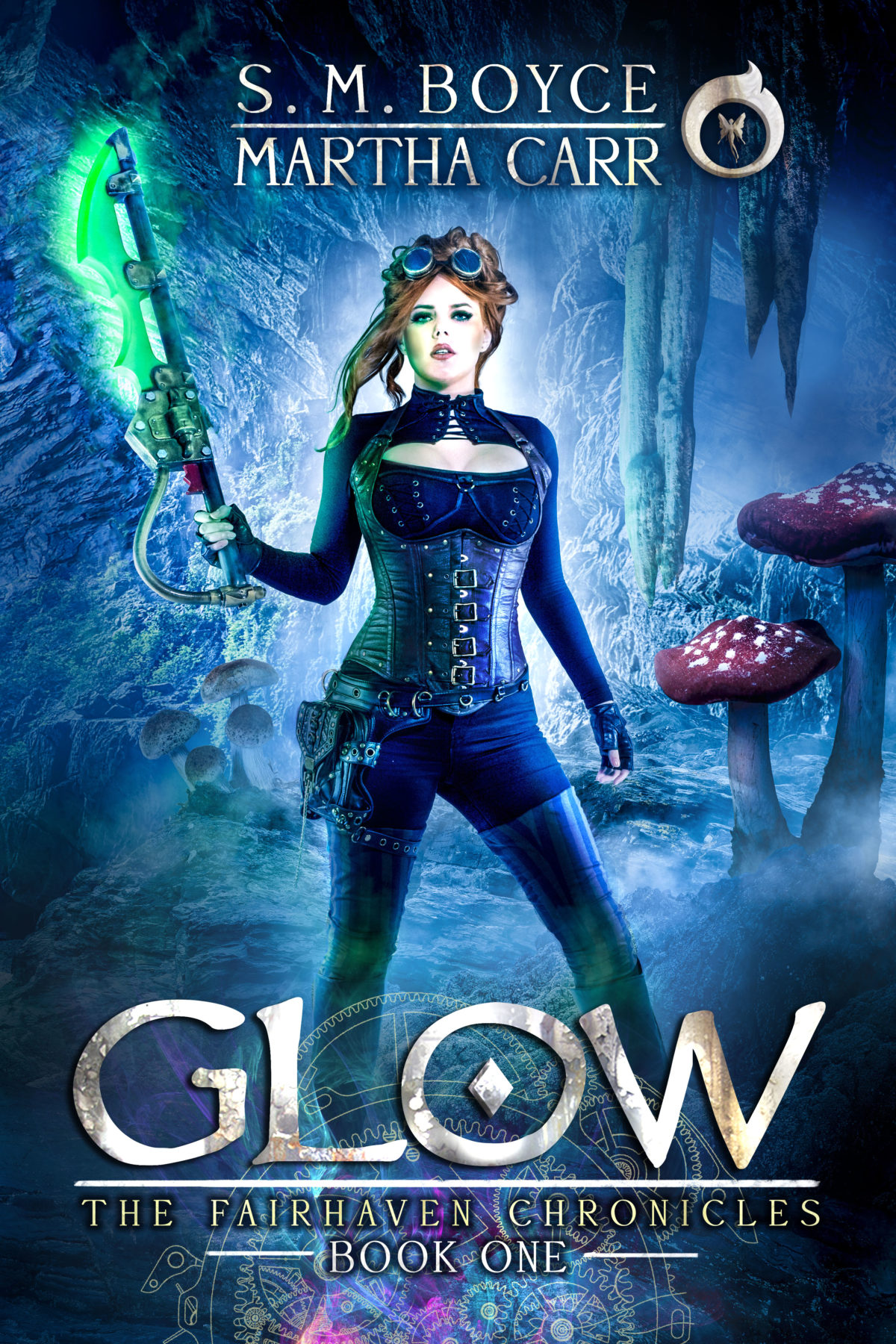 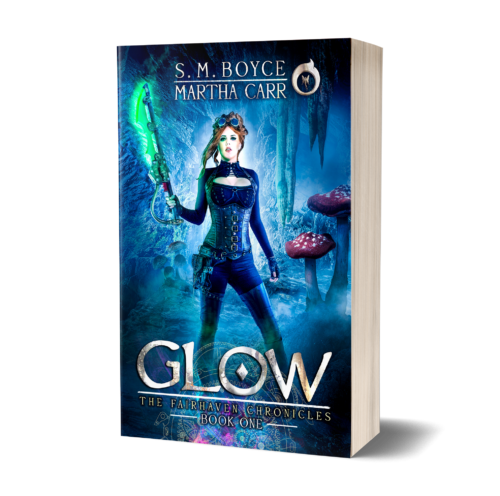 Everything you know is about to change.

Victoria Brie is getting her life together. She may be just a cashier, but she has big dreams and high hopes for what comes next. In the meantime, she has everything that matters: her family and her best friend.

If only life were that simple.

When she comes home to find her parents murdered by an elf — yeah, an elf — she’s thrust into a world of magic, mystery, and a madman who wants her dead. The question is… why?

Merged with a powerful artifact created by an evil mastermind, Victoria is hunted, stabbed, burned, shot, and attacked in the street… but she’s a survivor, damn it, and no one’s taking her out. She falls in love with the magical underground city of Fairhaven, and when the elf who assassinated her parents comes after her new home, she not taking any prisoners.

This series is an enchanting urban fantasy saga with sarcastic ogres, wise-cracking wizards, and a brutally addictive full-contact sport called Berserk. Your only regret will be not starting it sooner.

WARNING! This story contains cursing because these eighteen-year-olds are honorable rebels. If cursing offends you, you might not like this book.

Important note: All Oriceran novels are only $0.99 for the first 24 hours after they launch!