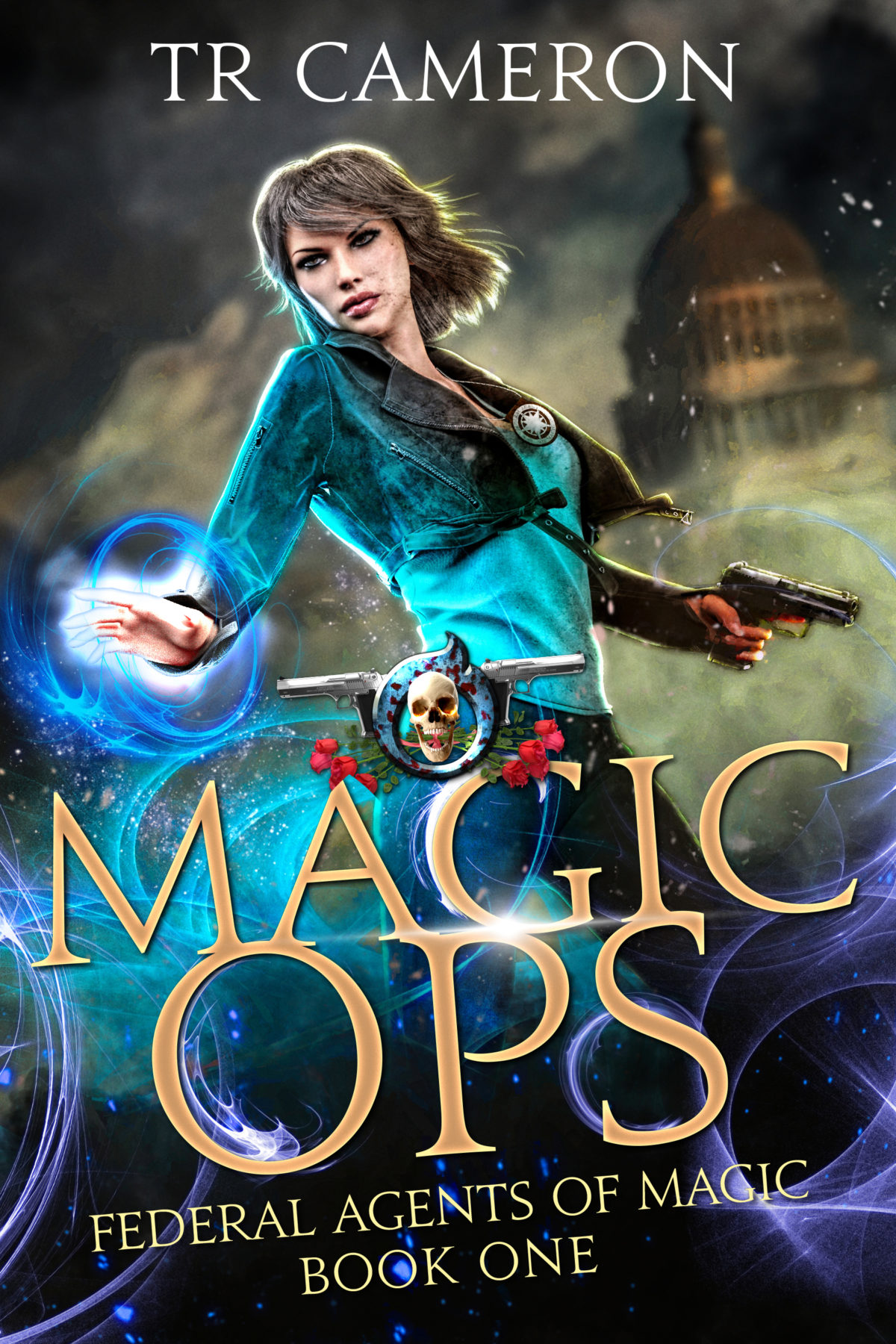 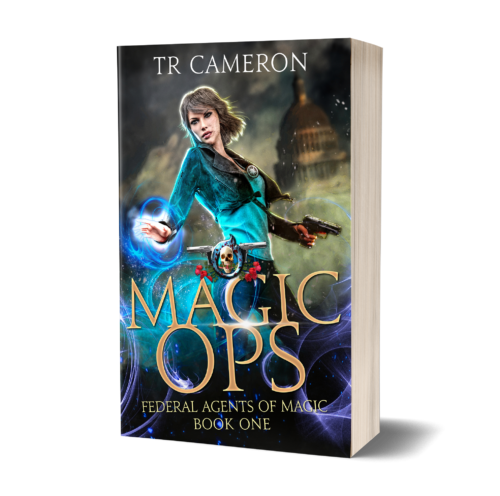 FBI Agent Diana Sheen is an agent with a secret…

…she carries a badge and a troll, along with a little magic.

But her Most Wanted List is going to take a little extra effort.

She’ll have to embrace her powers and up her game to take down new threats,

Not to mention deal with the troll that’s adopted her.

All signs point to a serious threat lurking just beyond sight, pulling the strings to put the forces of good in harm’s way.

Magic or mundane, you break the law, and Diana’s gonna find you, tag you and bring you in. Watch out magical baddies, this agent can level the playing field.

It’s all in a day’s work for the newest Federal Agent of Magic.

For a thrilling action-adventure with spells, guns, hand to hand combat, and just the right amount of snark, join the team today!