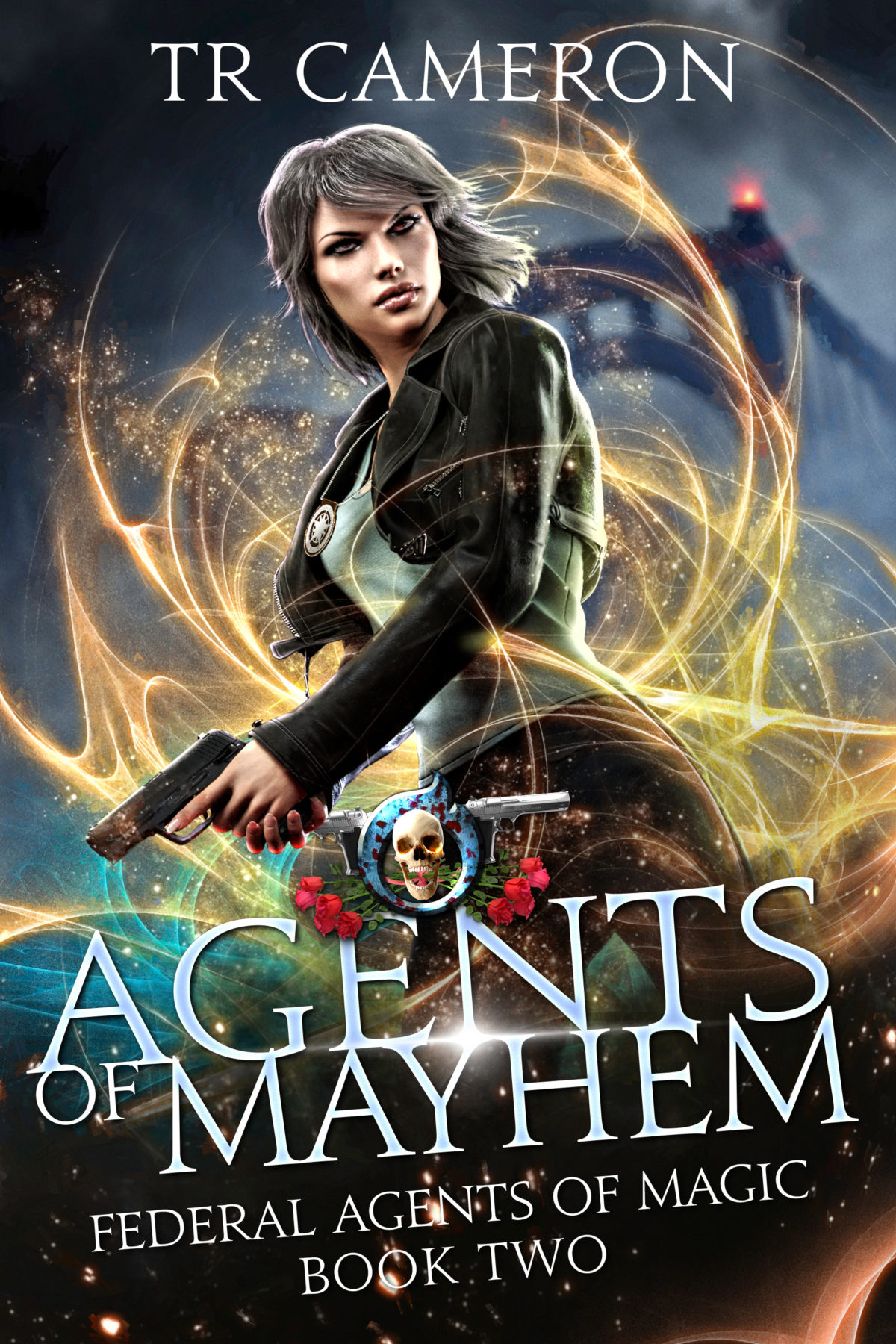 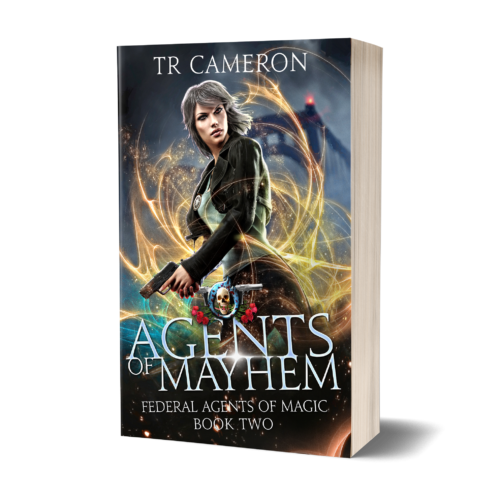 But will it be enough?

Diana runs a secret Federal agency that combats magic mixed with wicked. Her team cleans up the worst streets, disguised as bounty hunters.

Challenge #1 is a small troll and his ongoing obsession with action films. Good thing he’s a helluva fighter too.

Still, is it enough? Dark magic has a new twist born from an ancient cult and they’re playing for keeps.

It’s all in a day’s work at the secret bureau of the Federal Agents of Magic.

For a thrilling action-adventure with spells, guns, hand-to-hand combat, and just the right amount of troll, join the FAM team today!