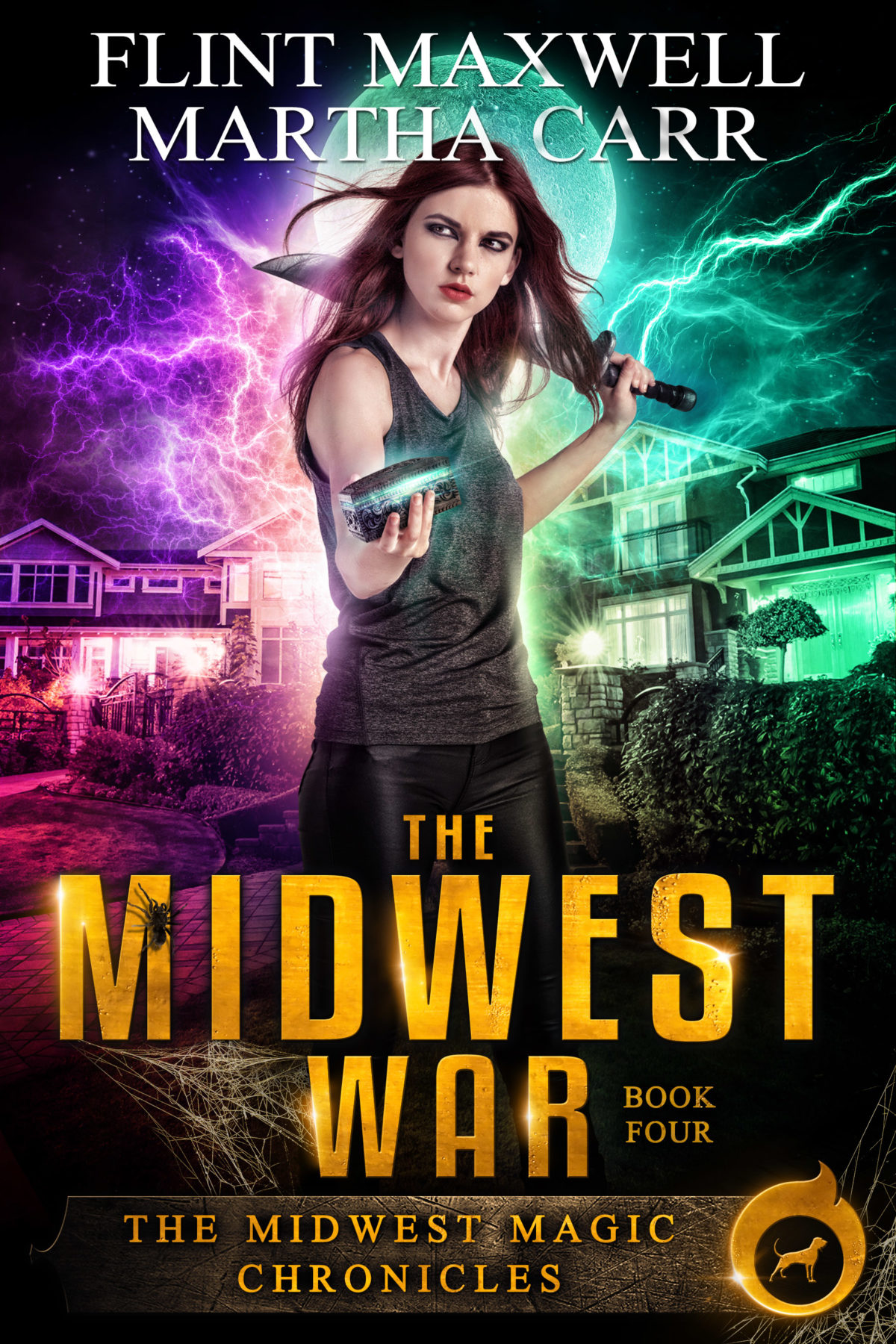 The inevitable has finally come: War.

The Arachnids, controlled by the magically insane Widow, make their move for the Jewel of Deception, knowing the Jewel, combined with the music box, can save the lost villagers of Dominion from the world in between.

Or, it can release the mad king Arazon and his followers.

If released, Arazon and the Widow’s reign of terror will last until both Earth and Oriceran are nothing but ashes.
In order to stop them, Maria Apple and the rest of the wanderers must band together and fight.

Even if it means they’ll die trying.

Important note: All Oriceran novels are only $0.99 for the first 24 hours after they launch!