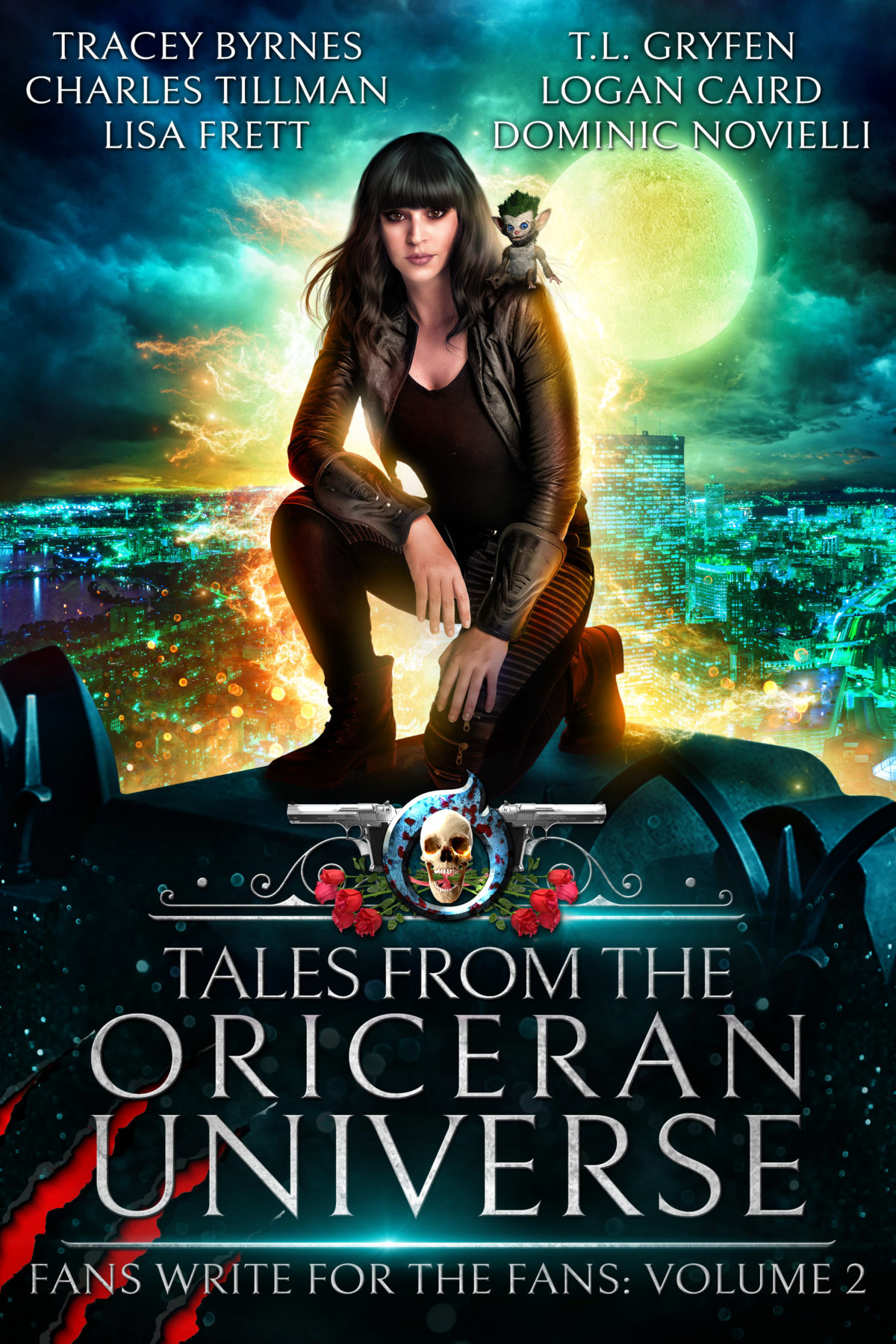 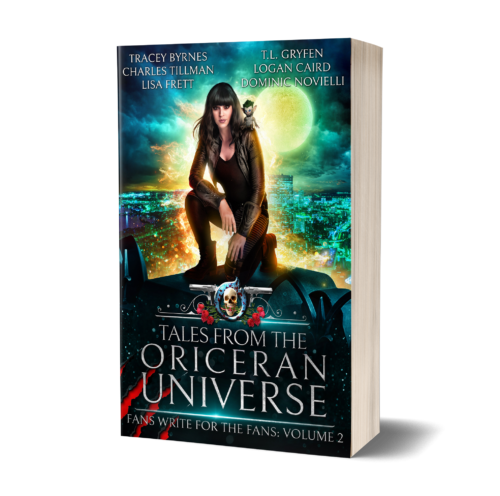 Oriceran readers and fans come together again to create a second collection of stories by the fans – for the fans.

Cast in Stone, by Tracey Byrnes

Lethal dark magic. A desperate gamble for survival. Decades of being trapped in a stone statue, unable to communicate… Until one emotionally-charged moment turns life on its head.

The stakes are once again life or death as an old enemy seeks to eradicate all opposition. Will light magic become the key to freedom? Or will “cast in stone” be a final fate?

A trip to say goodbye literally ends with Teri falling into another world. Now, can she find what she’s been searching for?

When Teri’s fiancé vanished on the night of their anniversary, her life changed in an instant. In a split second, she lost her future and her sanity. On a trip to their favorite place, in an attempt to say goodbye and reclaim her life, she accidentally crashes through a portal and into another world.

Will this accidental trip lead to an unexpected outcome?

Matt Bordelon has spent all his adult life battling dark magic, first as a Silver Griffin and now as a government-sanctioned bounty hunter. One who’s willing to do whatever it takes to bring in his bounty. He has it all figured out…until a dark witch stands his world on its head.

A hungry troll is a force to be reckoned with. All the more so when that Troll is caring for a litter of puppies and their mom. When put in that situation, there’s really only one option…adventure!

Stephanie and Trig are called to solve a case of stolen, very expensive, magical crystals that were taken from Witches in central New York.

It might not be as exciting as saving drunken Ogres from the mountains of Vermont, but at least saving drunk Ogres doesn’t get you turned into poultry.

Follow the continued exploits of Stephanie and Trig as they try to keep magic hidden from humans on Earth.

The End to the Darkness, by Dominic Novielli

It was time to fight and Jackie was ready.  Forever Nycht had killed her parents and left her to be raised by her aunt, Karen, who had recently been killed by the sadistic group.  Chloe Snowbanks, a supervisor for the Silver Griffins, had been a good friend to her birth mother and aunt. She took Jackie under her wing.  After several months of training with magic and increasing her physical endurance, Jackie was ready for payback.