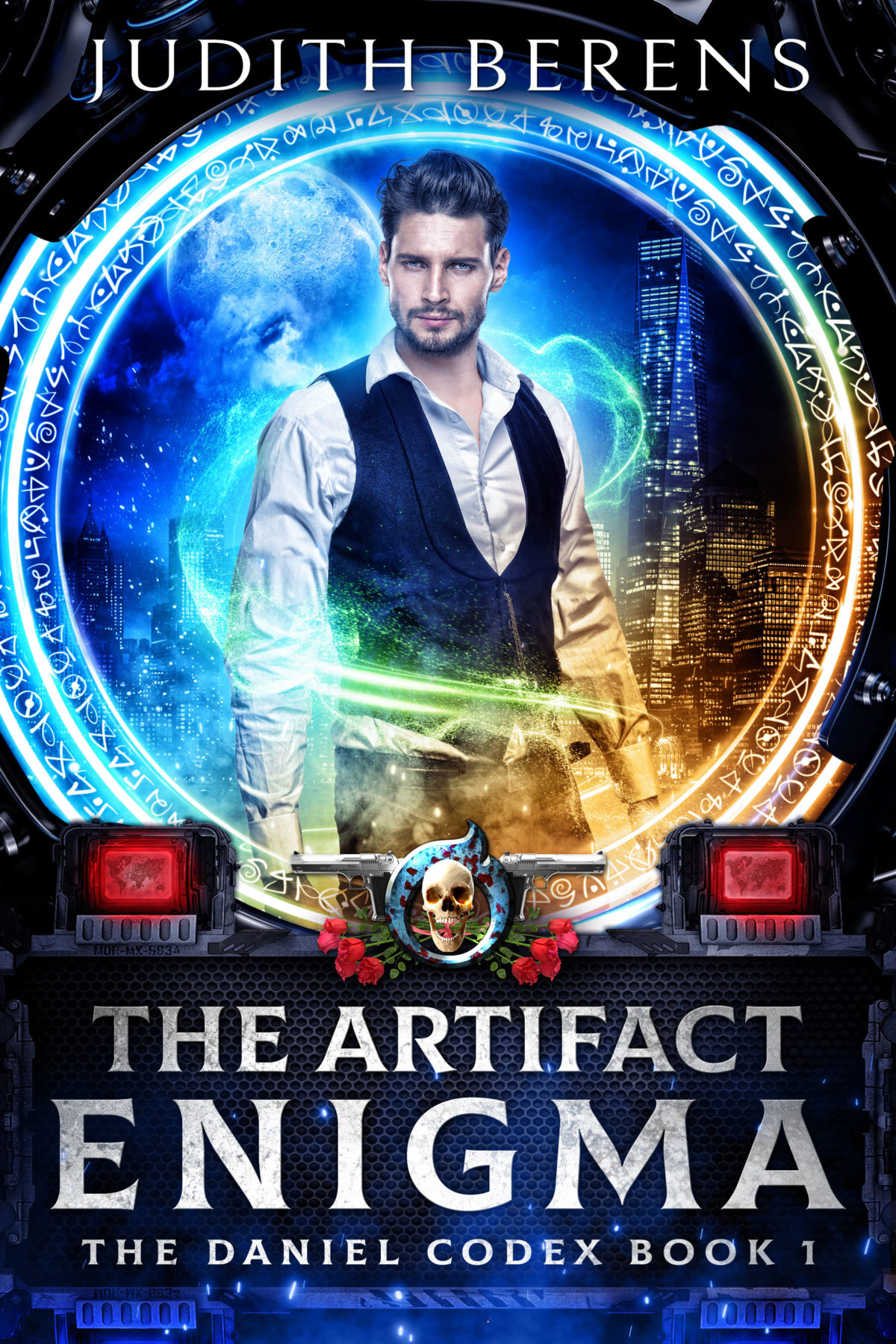 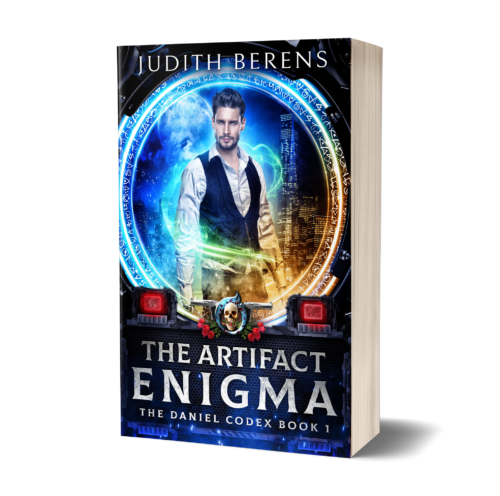 CIA agent Daniel Winters is on a mission to keep two worlds safe; he just needs to bring a guy back from the dead first.

To most, Daniel is the charming owner of an oddities shop he inherited from his grandfather.

But looks are deceiving.

Charged with keeping the worlds safe—from magicals and humans alike—Daniel leads a double life, leaving no room for anything—or anyone—else.

When a relatively straight-forward mission takes a turn, it plunges him into a dangerous new world where no one can be trusted.

He must live a lie within a lie while he works from the shadows to keep the worlds safe from a deadly new threat.

Everyone has their limits.

Will Daniel survive being pushed past his?

Don’t miss out! Click the Read on Amazon Kindle button to get it today!