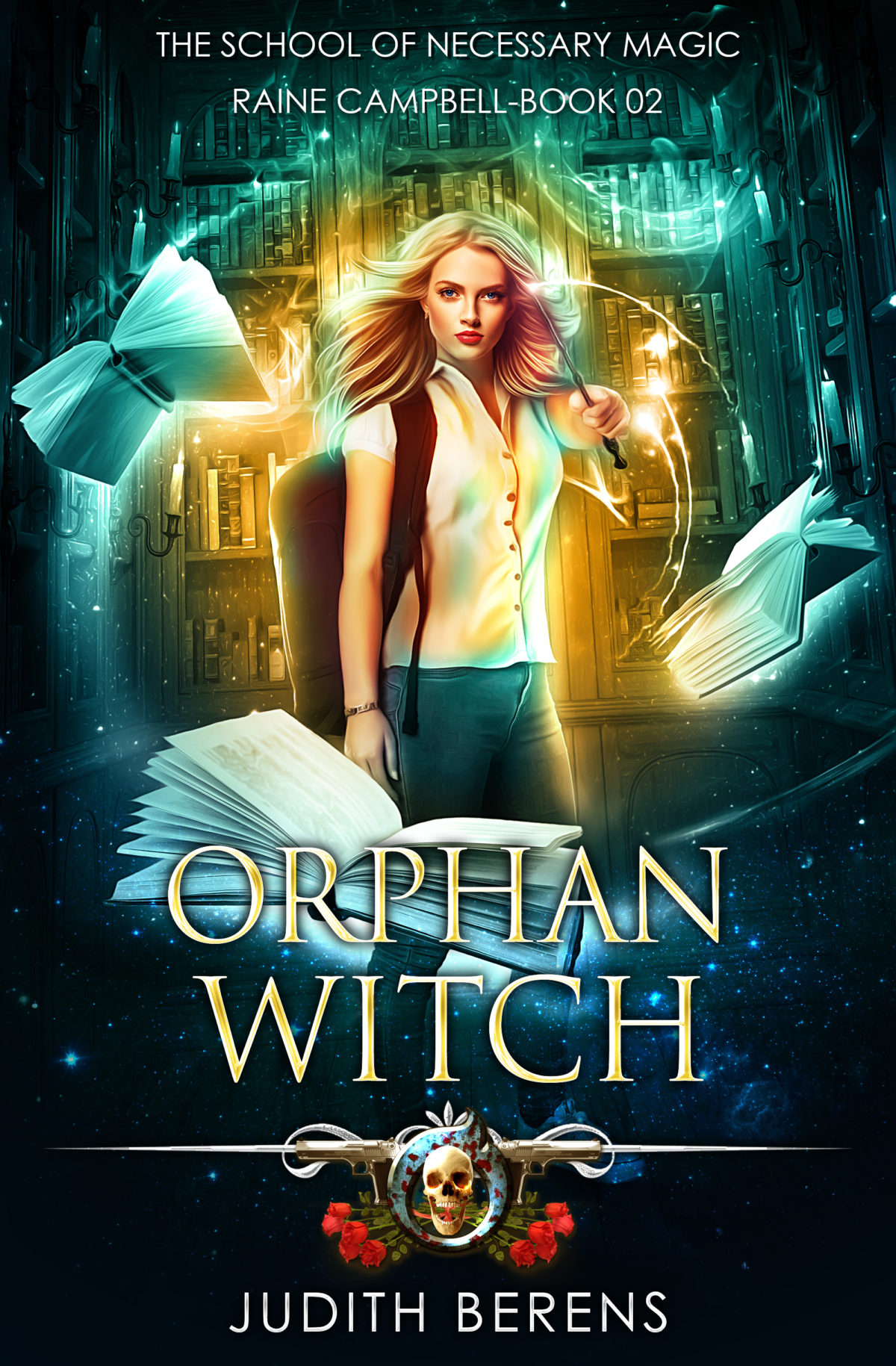 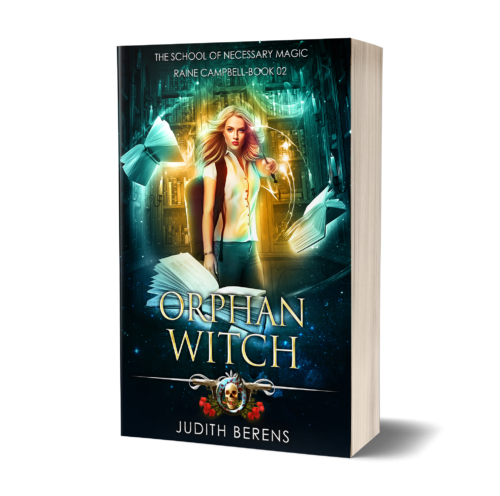 Sometimes the real monsters are those within your own family.

Sometimes it takes an outsider like Raine to come to your rescue.

Raine Campbell has survived her first semester at the School of Necessary Magic, but only just.

Time to throw herself into her studies and get a better grasp on magic. No more close calls with spells… Especially if she wants to follow her late father’s legacy and join the FBI as a witch and an agent.

Is Adrien going to get in the way of her plans?

The teen elf comes from a long line of respected guardians of humans and lesser magical beings, keeping them safe from dark magic.

So why are magicals showing up to persuade him that his family tree harbors a dark secret and is rotten all the way down to the roots?

He refuses to believe the whispering campaign.

But when Adrien is kidnapped by this nefarious gang, Raine teams up with a party of unlikely allies determined to rescue her friend.

Orphan Witch is a breathtaking tale of spells, secrecy and not being kept behind after school.

They say everyone is the hero of their own story. Or are they really the villain?

Team up with Raine for this second spectacular story in the School of Necessary Magic series.