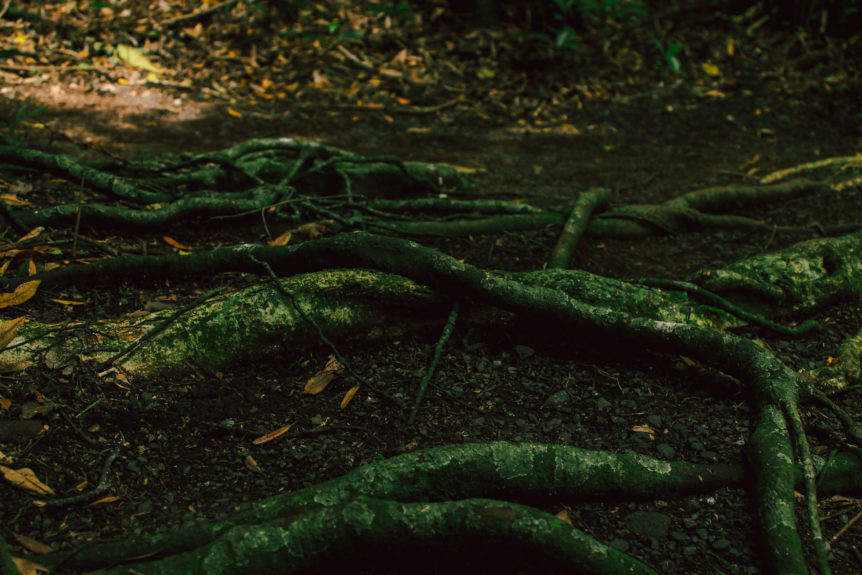 Welcome to the Midwest, America’s Heartland, home to a hidden community of witches and wizards.

When Maria Apple receives a strange music box for her 19th birthday, everything changes.

She begins to showcase odd magical abilities, glowing blue, seeing ghosts, and talking to creatures that shouldn’t be able to talk, all while trying to juggle the task of being a typical teenage girl.

Now, not only does Maria learn she is a witch, but her grandfather, Ignatius, reveals he was once a famous warrior from a planet named Oriceran.

Throw in a world in between the two worlds, a ghost bringing Maria an ominous warning, and a race of giant spiders determined to claim the music box for their own, and Maria Apple realizes she’ll never be a typical teenage girl again.

After all, it’s just another day in the Midwest, where magic is real and the stakes never stop rising.

Welcome to The Revelations of Oriceran.

A magical world tied to Earth, and nothing like it.