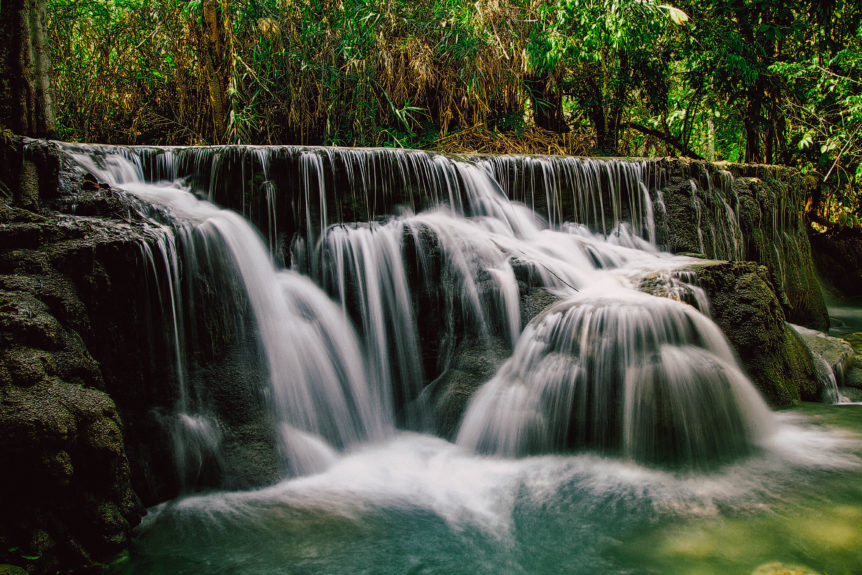 So, I may have been doing this writing thing for a while. Like, since the dawn of the internet, which for a whole generation of readers that’s right around when you showed up on the planet. Not all of us! That gives me this weird perspective of being in the business when there were just publishing houses with gatekeepers and agents, all the way up to now with Kindle Unlimited and the boom in indie publishing. Over a thirty-year span.

Everything has changed in that amount of time, including how a writer chooses to reach an audience. Boy, has that topic started a few conversations. Okay, people have drawn lines in the sand over this one. Do you write what your heart blindly tells you or do you write to an audience? I say, you do both and in my case, a book a month because that’s what my audience wants and expects. Let me explain.

First of all, in the old days, say circa 1993 and before, there were gatekeepers made up of editors and agents and publishers. You want to be published? Make them happy, first or no dice. I was fortunate enough to get past those gates and it felt great. I had arrived and I had that stamp of approval. I must know how to write, right?

And it was all about the writing – the art of it all. The business side mattered – a lot – but was always a really close second. Pay attention to the writing. Makes sense, until I realized that this credo can leave out some readers. There’s a certain kind of reader out there – my big sister, Di is one of them – who read voraciously, turning a page as fast as their fingers will let them. That includes sliding a finger across the face of a Kindle. They love connecting to characters who are flawed but heroic when it comes to supporting their friends and usually limited family. They devour plot lines that move along at a fair pace and want to see new places and sometimes new worlds and dimensions.

These readers love series and they wait until they see at least three books that are published and out before they’ll give you a chance. Then they wait a couple of weeks before asking, “Where’s the next one?” Take too long, which can translate to just a few months, and they’ve moved on to another author, another series. The ship sails without the writer.

Turns out, they’re an underserved audience and some of it comes from the idea that books should take time, a lot of time, like, say six months to a year, minimum. That’s how you know blood, sweat and a fair amount of crying went in to them. Maybe.

Or, a fun series that’s meant to be entertainment and take you out of all of the worries of your day can be turned out – and get this, worth reading – in about a month. Great cover, editing and all. That’s what we’re up to with the new Oriceran series. We’re the new recess like when you used to bust out of the door, tearing across the blacktop for the jungle gym and all of your friends. Your only thought was about all of the fun you were about to have and you would get lost in the moment.

That kind of book is worth writing and thousands and thousands of readers have piped up to say, they’re more than worth reading. There’s a place for all of it. More adventures to follow.